The first three games of the 2020 season for the Jacksonville Jaguars have been a rollercoaster of emotions. The offense found new weapons in running back James Robinson and wide receiver Laviska Shenault Jr. For the first time in years, the offense is fun and dynamic. Offensive coordinator Jay Gruden added new wrinkles in the offense that has averaged over 23 points per game.

However the defense remains the same. Bland. Nothing has changed since last season. They cannot seem to make a critical stop and get off the field during the game. Nonetheless, the defense has a chance at redemption this Sunday against the winless Cincinnati Bengals. There are three statistics the defense needs to improve upon if this team is able to hit the .500 mark after four games. 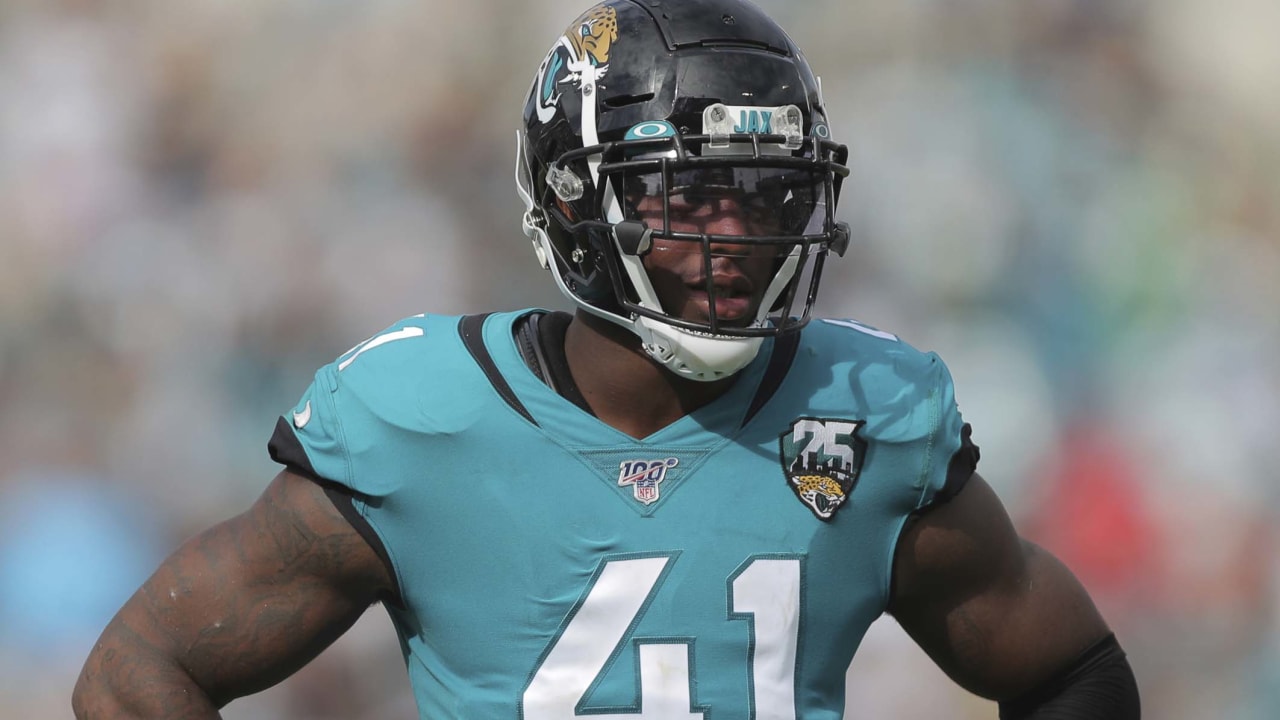 You read that right, 80 percent. Opponents have completed four out of five passes against the Jaguars this season. That’s unfathomable. And it is not just opponents “dinking and dunking” down the field. The last two opposing quarterbacks, Ryan Tannehill and Ryan Fitzpatrick, torched the Jaguars downfield. Opposing wide receivers and tight ends were able to create separation early and made it easy for the quarterbacks to find them.

So far this season, the Jaguars inexperienced secondary is exposed without a pass rush. Through three games, the Jaguars have only been able to tally three sacks. Despite the lack of sacks. the defense has been able to hit opposing quarterbacks 19 times. It is encouraging for the front seven to take a trip to Cincinnati this week, considering the Bengals yielded eight sacks last week. Still, the Jaguars need to execute and win battles to create pressure and move rookie quarterback Joe Burrow of his marks.

Get Off the Field – Third Down Battle

In order for the Jaguars offense to get the ball, the defense has to get off the field. Whether it is a quick hitter to the tight end or a demoralizing screen pass, the defense continues to allow third down conversions. The last two weeks, opponents are 14 of 24 on third down. Almost 60 percent. Defense needs to trim the conversion rate to allow for more punts from the Bengals and give the Jaguars offense an opportunity.

To win on third down it starts on first down. Far too often the defense has been gashed on first down. This can be attributed to over pursuit by defensive line and poor tackling within the next level. Nonetheless, Sunday is an opportunity to take advantage of a young offense early in a series and put the pressure on Burrow on third down.

The Jaguars defense has allowed touchdowns on all three opening drives by opposing teams. Not field goals, but touchdowns. 22 total plays and 21 points. No matter how talented your offense is, that is not a recipe for success. Digging an early hole and playing from behind is never ideal.

On Sunday the defense needs to play with aggression and strike early. This defense is  playing cautiously and not instinctively. Get back to what helped you get into the NFL. Be reactive and anticipate. Cause chaos and confusion early against the rookie quarterback. Arrive awake and ready to go. Defensive coordinator Todd Wash is on the hot seat. The time is now for him to be creative early.

Fact: Jaguars defense has allowed “just” 22 points in the second half– allowing three second-half points in Week 1, nine in Week 2 and 10 this past week.

Where Could Chiefs Attack Eagles With Run Game?