No Result
View All Result
Home Other Sports

Why Hasn’t Field Hockey Ever Taken Off in Canada and the US?

It’s no secret that ice hockey is one of the most popular sports in both Canada and the United States. The all-action game guarantees adrenaline-fueled action, and that has long piqued sports fans’ interests. Despite sharing similar fundamentals, field hockey continues to operate in the rink-based variant’s shadows. Of course, there are stylistic differences between the two, but there’s a vast difference in popularity which is somewhat baffling. With that, let’s consider why field hockey has never taken off in Canada and the US.

Field hockey has the key components needed to become a popular sport in Canada and the US. However, while America is at the forefront of ice hockey, it’s somewhat lagging behind other continents regarding the field variant’s development. According to Field Hockey BC, field hockey is the world’s second-largest team sport, being played in over 100 countries. However, of those, very few regions compete at the highest level on the international stage. 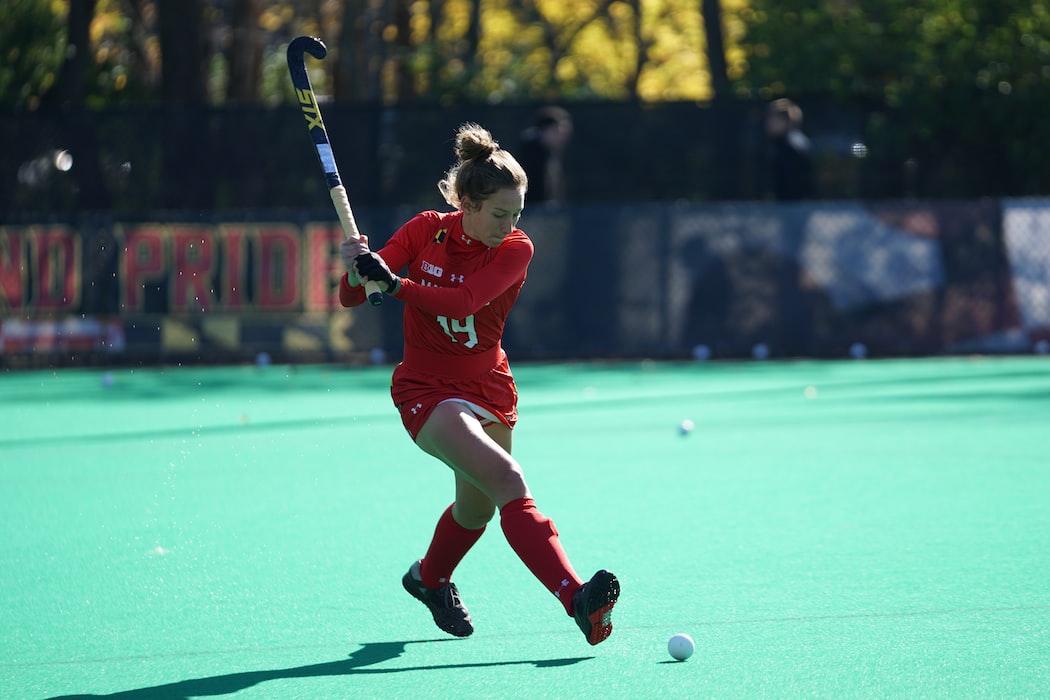 At the time of writing, Asia, Australasia, and Europe are the leading continents in the field hockey scene, which is evident from their prior success at the Summer Olympics. To date, India has won eight gold medals in field hockey, the most of any country. The Netherlands, on the other hand, has collected the most medals, clinching 17 honors since 1908. By comparison, Canada has none, while the US has two bronzes to its name. However, those fortunes could change at the 2020 Olympics, with Canada +6600 in Funbet sports betting to be the outright winners in the men’s field hockey event, as of June 16th.

Canada and the US boast a strong ice hockey contingent, with the Canadian Hockey League and National Hockey Leaguebeing two of the world’s most popular divisions. Because of this, few can argue that American sports fans aren’t keen on hockey, but that appeal appears to start and end with ice hockey. Unfortunately for field hockey, matching or surpassing ice hockey’s popularity isn’t on the horizon, but that’s not solely because of a lack of spectator interest. 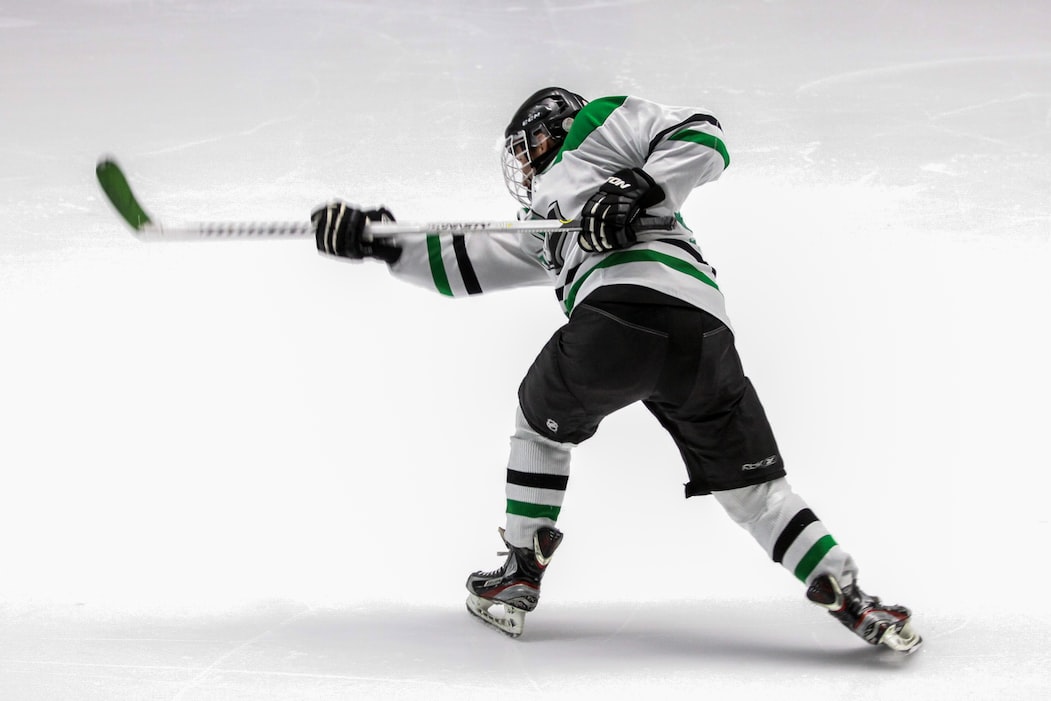 According to Stickhandling Pro, field hockey is predominantly a fall game in North America, meaning that it competes with ice hockey, the NHL, soccer, and many other sports. This consumer-friendly choice means that fans have viewing options regarding real-time sports. As such, fewer spectators results in less demand from a broadcasting, marketing, and sponsorship standpoint. Subsequently, this impacts finances coming into field hockey and, as such, makes it almost impossible for the sport to enjoy mainstream popularity in Canada and the US.

Field hockey, which is governed by Field Hockey Canada in Canada, is unquestionably popular in the country and in the United States. However, it appeals in a playing capacity and not from a spectator standpoint. Because the sport lacks financial backing, it’s tricky for the activity to break into the mainstream sports market, and that’s holding field hockey back from fulfilling its potential.

Giants Most Important Players for 2021